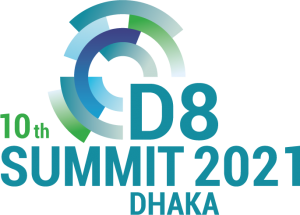 Ambassador Dato’ Ku Jaafar Ku Shaari joined the Malaysian Public Service in 1981. In his distinguished diplomatic career in the Foreign Service of Malaysia, he served as Malaysia’s highest envoy in Qatar, Brunei, Egypt and Palestine. He was Charge d’Affaires of the Embassy of Malaysia in Vientiane, Laos, Zagreb, Croatia as well as in Amman, Jordan. He also served in different diplomatic Missions in different capacities.

Ministry of Foreign Affairs
Government of the People's Republic of Bangladesh